I am the mother to 2 amazing boys: Declan who is 12 and Brendan Bjorn who is 15. Brendan was born with congenital CMV which has left him severely disabled and medically fragile. He is my angel. And one day, he will no longer be an angel on this earth, but one that looks over me and his little brother from a place far more beautiful than I can imagine. This blog is about our journey together. This blog is about his journey; about being an angel in transition. 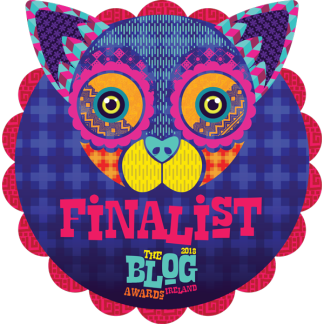 Some of the good:

Yes, it’s been a fortnight of very mixed emotions. There has been good, there has been bad and unfortunately, there has been ugly. All the while, the constant that keeps me going is the love I have for my 2 beautiful sons. They will be my inspiration, motivation and what fills my heart for as long as I live…and my heart couldn’t be more full of love for them than it is every single day! 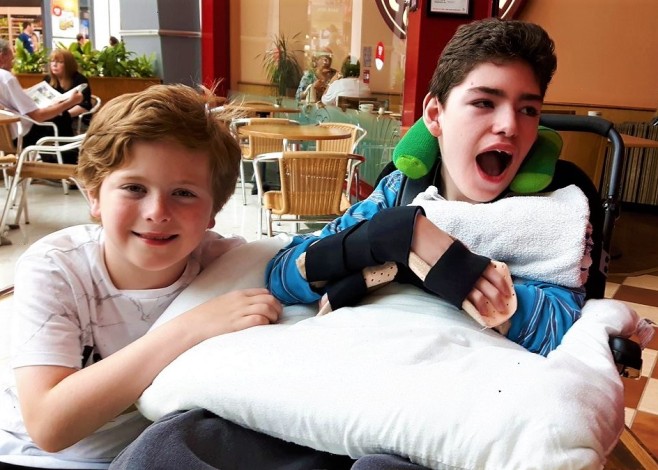 3 thoughts on “The good, the bad and the ugly.”