My heart and mind have been very heavy this week for a number of reasons. My son’s palliative health concerns have increased with the onset of pressure sores. Two days ago, his school rang me to say that his skin had now broken open. I drove the (ridiculous) 45 minutes to his special needs school (yes, that IS the closest special needs school because there are not enough of them!) to bring him home. He has been in bed since. And I have been diligently tending to him with frequent repositions. Let me rephrase that: as frequent as can be for a very medically fragile child who cannot side lie. This morning, as I gently, lovingly, and oh so carefully guided his hips into a different position, I could feel the bone protruding where the pressure sore on his lower bottom is located. It should NOT feel that way. The other side doesn’t. Something has clearly changed.

Because I tend to speak out and be “THAT” mother, he has xrays scheduled next week. My fear is that his left femur is now out of socket more than the previous 50% estimate from the last time he had an xray, which being 2 years ago, left it too long between xrays – despite my asking for them at the last orthopaedic appointment. Something is not right. I know that much. My gut, my heart, and my brain tell me so. In the meantime, he is bed-bound…homebound – as am I.

I am alone on this journey with my precious son Brendan Bjorn. It is often an excruciatingly difficult journey which tests me on every level imaginable. But hear this…

I cherish my child. I cherish both of my sons like nothing else in this world.

I make that point here because there is another matter weighing heavy on my heart, and that is the devastating, appalling, news out of Tuam, Galway, here in Ireland. For decades, hundreds of precious babies and children were discarded, thrown out into septic tanks at a “home” for unwed mothers and their children as if they were mere rubbish. The thought of it has made me literally sick! These beautiful, innocent, children of God (yes, I said it!) were NOT CHERISHED as they should have been. They were considered unclean, unworthy, and unvaluable.

You know what? It isn’t too far off from what the powers at be today seem to consider children like my son Brendan. Severely disabled and palliative: forget him.

Fast forward to recent times. Nine years ago, I was deemed – like those women and children in Tuam – to be unclean, unvaluable and unworthy by my local Catholic church back in America. I was told that I “tarnished the reputation of the parish” and was “not a good example for the children” at the Catholic school where I worked as a professional school counselor. Why? Because I was an unwed mother. I was pregnant and not married. And I got fired from a job I loved and was very good at, all because I chose to have another child – that beautiful boy who is now upstairs happily playing with his Lego as I type this latest blog. He is a gift to me, and to his older brother Brendan, who lays near motionless on his medical bed in his room.

I cherish them both. They are children and they should be cherished.

On my last day of work, for which I was only given 3 days notice, I was asked if I had anything to say. Of course I did! And, as I’ve learned to do on this journey, I said what was on my mind: How could someone, calling himself a man of God, put a pregnant woman with a severely disabled child out on the street without an income, without the ability to even get unemployment payments (in America, churches/charities don’t pay into that system), and with no means to survive…How could he dare to preach about Christ’s teaching on love, forgiveness, compassion, and the gift that children are to the world, when he was doing this to me? And with the coldest, harshest of looks I’ve ever been on the receiving end of, he had no answer other than I needed to leave. So, I did. I lost my home, went through bankruptcy, and have struggled financially ever since.

I share that story because it is a matter of public record anyway, I feel I am not the one who should feel shame in this instance, and because it explains why this news out of Tuam has brought me to my knees. Children are to be cherished! ALL CHILDREN. The anger, heartache and frustration I feel at seeing innocent children be set aside as if they are untouchables and disposable is immense. I am not alone in these feelings, either. Ask any parent who is caring for their disabled child full time what if feels like to have to fight for crumbs at every turn. Ask any parent who now has an adult aged disabled child still at home with them after 30 years of caring where their life has gone and have they felt valued by their government.

It is past time the government and those in a position to create positive reforms listens and then actually takes action.

**For all the children who have so unjustly suffered, and for their mothers** 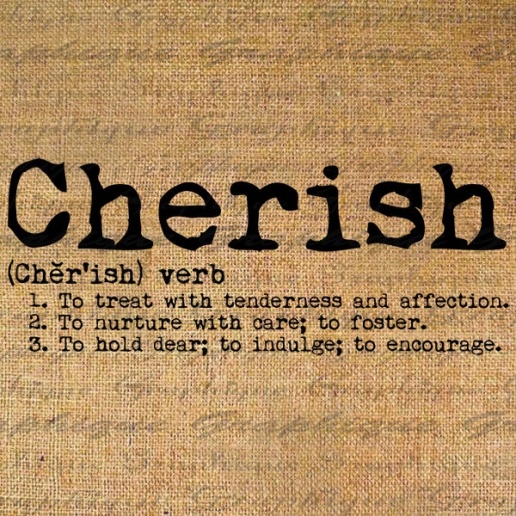 3 thoughts on “When children are not cherished”