I am the mother to 2 amazing boys: Declan who is 13 and Brendan Bjorn who is 17. Brendan was born with congenital CMV which has left him severely disabled and medically fragile. He is my angel. And one day, he will no longer be an angel on this earth, but one that looks over me and his little brother from a place far more beautiful than I can imagine. This blog is about our journey together. This blog is about his journey; about being an angel in transition. 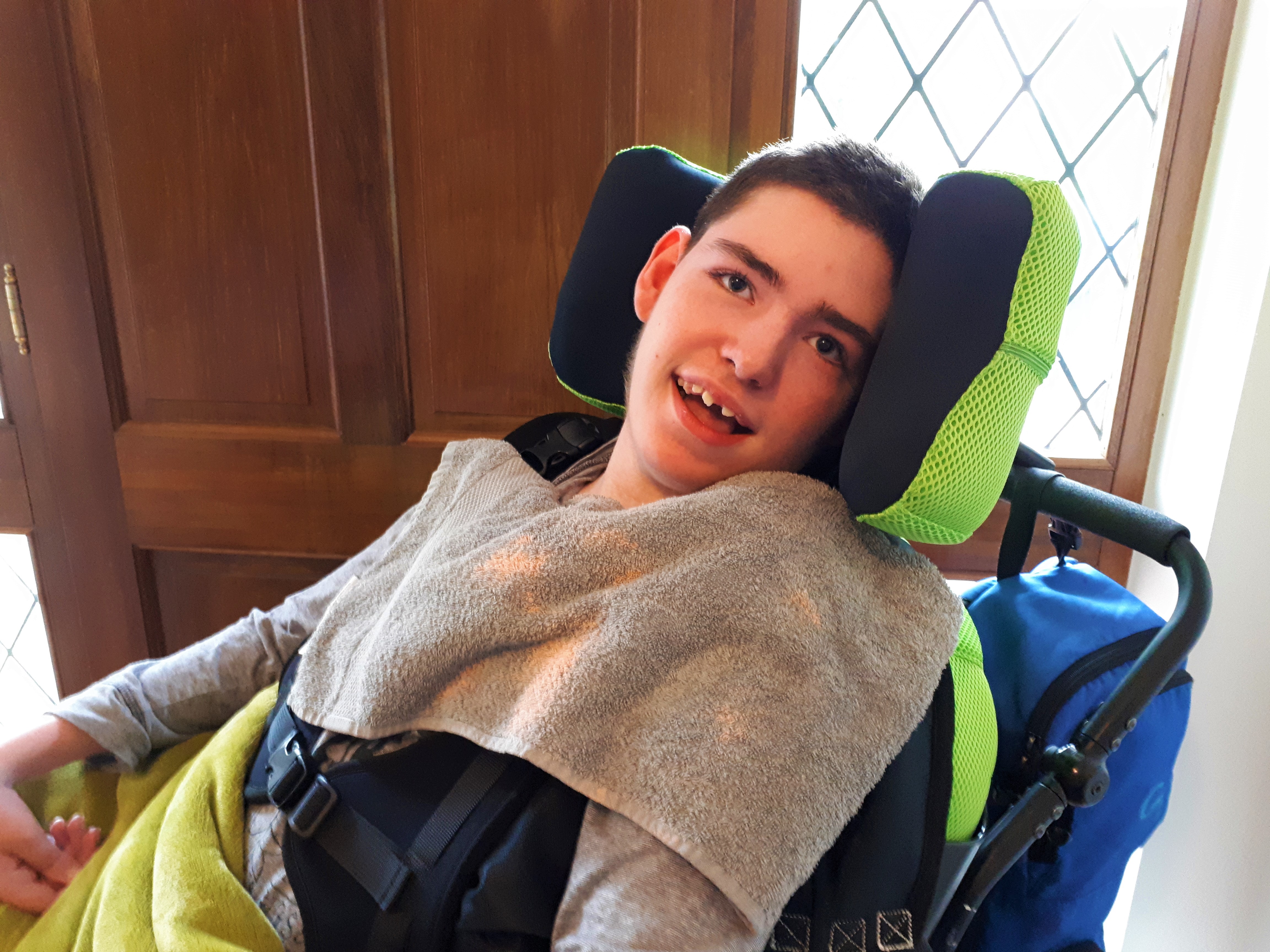 Most mornings I can be found sitting at my laptop with a cup of hot coffee perusing social media in the silence of the morning before the boys wake. Part of this routine involves looking back at my Facebook memories of the day. Something about this day – August 14th – seems to have been filled with medical issues for Brendan Bjorn over the last number of years. It struck me so much this morning that I now sit down to write this piece about those days…just a few days in the many years along this journey.

14 August 2010 –
Brendan’s 3rd leg/hip surgery is tentatively scheduled for Sept. 14th. The challenges, pain & suffering my poor little boy has to endure just rips me up inside.

14 August 2012 –
Just off the phone with Brendan’s epileptologist. I asked about VNS and Keto diet as possibilities to lower his EEG status readings if this new med doesn’t. He said that while we could try, he would question whether it would be worth it to put Brendan through surgery or the Keto considering the extensive brain damage he has from CMV. I do see his point, but am disheartened all the same. So, here is hoping the new med will work.

also on 14 August 2012 –
on the phone with Brendan’s PT…I feel my blood pressure rising quickly. (Note: He had been discharged from regular physio because he was deemed to no longer be making progress and they would only do physio for children who made progress with the therapy)

14 August 2013 –
I just got a call from Brendan’s GI doctor and he wants to see him in 3 hours rather than in 2 weeks. Brendan has been having issues tolerating his feedings (being in pain when being fed, and even times when not being fed) and he’s been bleeding from his G-button site. Time to hop in the shower then head to Children’s Hospital.

14 August 2015 while in hospital –
Brendan update….
The GI doc came today. Thank God she agrees with me that he needs scoped! It will be done late afternoon Monday so he’s in hospital at least until then. If the scope doesn’t show what the issue is, the doc said she will then order a barium scan of his intestines to see if there’s an issue. Let’s hope the scope Monday will be all that’s needed. He’s in a lot of discomfort today. Vomited twice, once with fresh blood.

14 August 2018 –
I received a phone call this evening. Again, Brendan is not on the operating schedule for the next 2 weeks. No reason given. They meet at the end of each week to discuss the following 2 weeks cases. I asked why Brendan is not yet assured he will be on the September operation schedule at some point in the month. It’s not that simple, I was told. I said how he’s been on the URGENT list for over 14 months now and grows worse, and if this keeps up, he will be unfit for surgery at all. I want a surgery date. Brendan should now be considered an emergency and at the very top of their list. This is inhumane and cruel. I am about to lose the plot altogether!

Today, 14 August 2019. I look back at this journey on this day with wonder at how all 3 of us have made it to today. More scars, more heartache, more fighting for care…but we are here to see this day, and for that, I am grateful. This very moment I can hear Brendan Bjorn’s sweet laughter coming down the hallway, making me smile in the midst of remembering the above difficult memories from this date over the years. And with his laughter comes a sense of peace.

The storms will come again, of that there is no doubt. Some are even brewing already. I can’t keep Brendan Bjorn out of the storms on his journey. All I can do is try my best to keep him sheltered from harm while the storms rage on. I’m not the same person I was 15 years ago when this journey began. Nor am I the same person I was during all of the storms listed above on this date. I am ever changing, growing, as I weather these storms with my precious son…just as it should be. 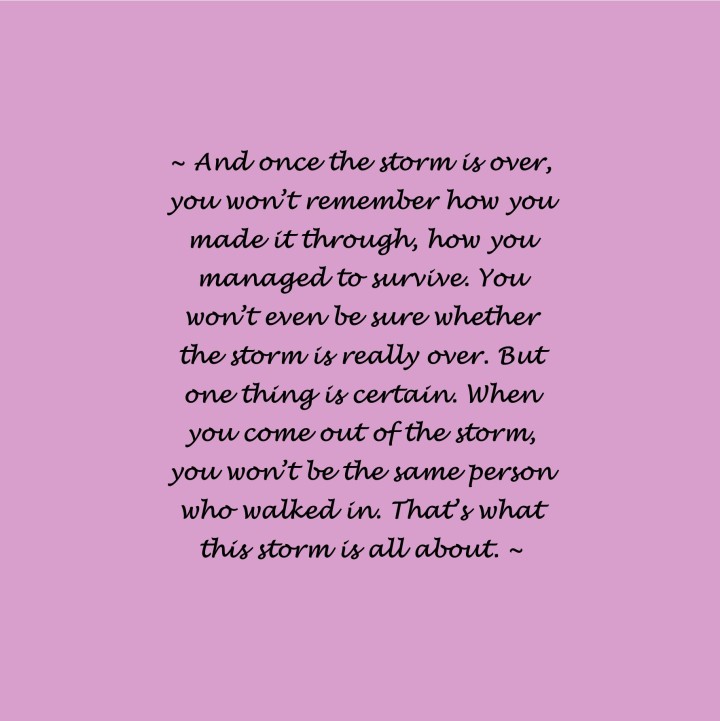 One thought on “On this day over the years”