The 5th of April is emblazoned in my mind. I will always associate this date with Brendan Bjorn and epilepsy. It was on this day in 2008 when he had his very first seizure. Two years later, April 5th, 2010, he again had a seizure that required paramedics and being lighted by ambulance to the hospital. Another two years on, April 5th 2012, found Brendan Bjorn at the hospital to be disconnected from a 48 hour ambulatory EEG when it was discovered his brain was in constant ESES waking and sleeping.

I really don’t like the 5th of April since then.
I hold my breath until the day passes.

I wrote about that first seizure in a blog last year as it marked 10 years to the day since his epilepsy began. He was 3 1/2 years old. I was heavily pregnant with Declan. Brendan Bjorn has changed so much over these last 11 years as his epilepsy has grown worse each year. More seizures meant more medication. More medication meant more side effects. More side effects meant less abilities. Less abilities meant less freedom, less options, less chances to interact with his world.

Two years later to the day, April 5th 2010, it was the second time I had to call for emergency services. I heard noises coming from his room and found him at 5am in bed turning blue during a tonic-clonic seizure – the date coincidence later dawning on me. He was suctioned, rushed out of the house, as a 23 month old Declan and I followed behind the ambulance in our van. Brendan had to be bagged in route and he remained unconscious for 6 hours.

Another day, another 5th of April, I’ll never forget.

His seizures continued to increase. Then, on April 5th 2012, upon getting unhooked from a 48 hour ambulatory EEG, it was discovered his brain was in near constant ESES, sometimes called status for short. I’ll never forget the EEG tech telling me to wait in the room as she looked at the monitor. She told me she had to get the neurologist. That was not typical, so I knew it wasn’t good. A number of minutes later, a clearly anxious neurologist came in asking to immediately admit Brendan inpatient. As Declan was on the other side of the city and I had to collect him from school, I couldn’t do it that day, but agreed the following day to bring him in.

Yet another 5th of April I’ll never forget.

So, 11 years on from that first unforgettable 5th of April, I will hope today will be unremarkable, and maybe even forgettable, in the best possible ways. 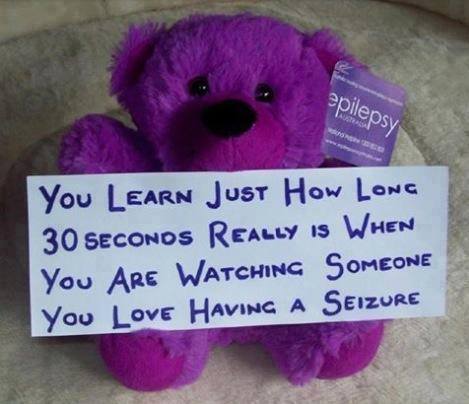